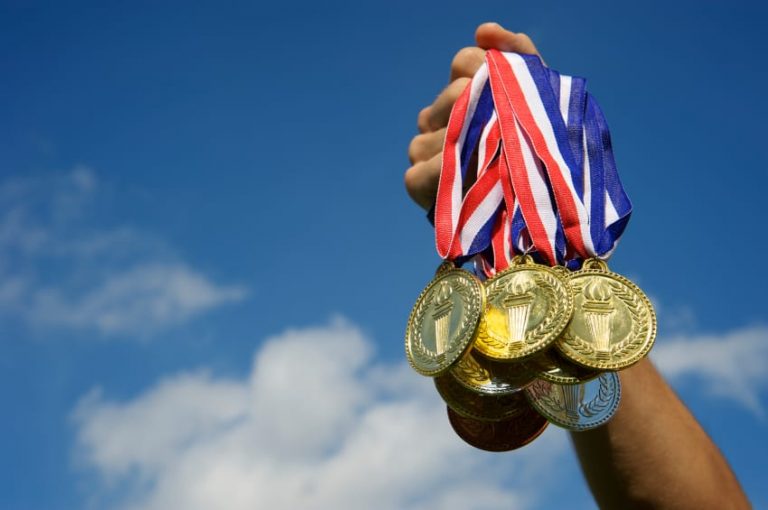 Hermann Simon wrote one of the most definitive books on privately held growth firms called Hidden Champions of the 21st Century.  He studied thousands of little known mid-market firms that dominate their niches globally. There are over 2700 of these companies worldwide, and almost half are from Germany. The Hidden Champions concept attracts attention worldwide….