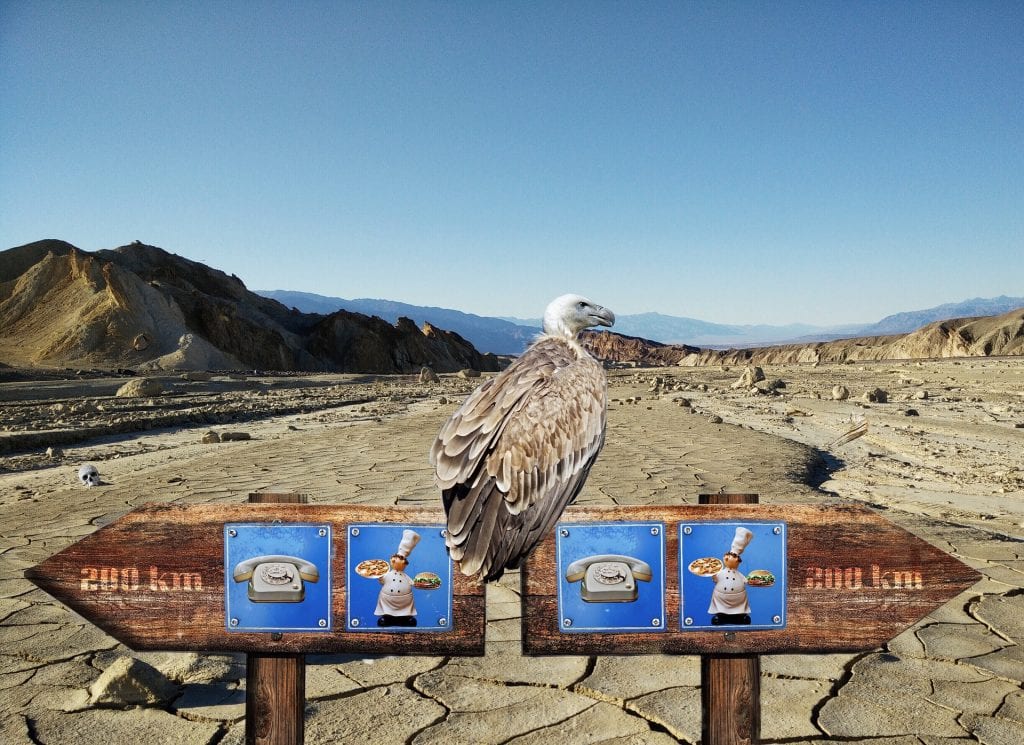 What is the one thing that every growth company must do to sustain a competitive edge in today’s recovering economy? The answer? Make great decisions. Simply stated, your success as a leader equals the sum total of all the decisions you make. As Jim Collins states “it’s the combination of thousands of decisions that lead to greatness.”

So, how do you make great business decisions? How would you measure the success of your decisions?

I always look for a different perspective, or a new lens to examine the behaviors of successful business leaders. In this article I look at how Warren Buffet and Richard Branson make decisions as well the Harvard Business Review perspective on 4 things that set successful CEOs apart. Read on to learn more about business decision making!

HBR reported on a 10-year study called the CEO Genome Project. Its goal was to identify the specific attributes that differentiate high-performing CEOs. It tapped into a database containing more than 17,000 assessments of C-suite executives, including 2,000 CEOs, looking for what distinguished candidates who excelled in the role from those who under performed. Here are the four behaviors that set successful CEOs apart:

Yes! The number one behavior is Deciding with speed and conviction. The finding was that high-performing CEOs do not necessarily stand out for making great decisions all the time; rather, they stand out for being more decisive, even amid ambiguity, with incomplete information, and in unfamiliar domains. People who were described as “decisive” were 12 times more likely to be high-performing CEOs.

The moral of the story here: Good CEOs realize that a wrong decision may be better than no decision at all. Check out the other attributes here.

1. As a CEO, act fast.
2. Get involved in multiple projects.
3. Don’t focus too much on the economy.
4. Move online.
5. Tax cuts could help businesses, but don’t change because of them.
6. Healthcare impacts business.
7. Don’t miss an opportunity.

Yes. Once again, the leading comment was on acting and deciding fast! Buffett discussed the Wells Fargo fake accounts scandal highlighting where exactly the company went wrong. The biggest mistake that Buffett mentioned was the company’s CEO at the time, John Stumpf, not acting quickly and effectively enough after he found out about the situation.

“It had to stop when the CEO learns about it,” Buffett said. Check out the other six comments here.

Branson says that “making a good informed decision is not that different to sitting on a jury – all reasonable doubt has to be removed before you can pass a verdict one way or the other.” Here are a few general rules that help him.

Don’t judge a book by its cover
If on first hearing an idea strikes you as a really good one, you may well be correct. But you cannot allow your first reaction to influence your ability to objectively weigh the pros and cons as when they are presented.

Do your homework
Just because no significant cons are presented doesn’t mean they don’t exist. Nothing is perfect, so work hard at uncovering whatever hidden warts the thing might have and by removing them you’ll only make it better still.

Avoid making decisions in isolation
This one may be a ‘too good to miss’ opportunity but how will it affect other projects or priorities.

Do everything you can to protect the downside
All wise investors go to great lengths to do this with their stock portfolios and when setting up a new business you should try to employ the same strategies. To this day, we always spend a lot of time in finding inventive ways to mitigate the downside.

Give it time
If you have the time to use the ‘orchestrated procrastination’ approach then do so. While looking at it more deeply you may find better alternatives or the marketplace may change.

Branson noted “There is really no science to getting it right every time which is why (unfortunately) decision-making is not a process that can be programmed to come in ‘just in time’ across the board.”

Making smart informed decisions determines your ultimate success. I have given you a several viewpoints or lenses to “chew on.” I hope you find them useful.

How do you make business decisions? I’d love to hear about it. Contact me here to discuss these how these ideas can impact your business.

All the best
David

What drives companies to success?

This checklist provides the ten most important functions of everyday business that should be on automatic pilot in order for your business to run predictably and consistently. Once in place your executive team is confident that the business can operate without their need to be involved in day-to-day operations. 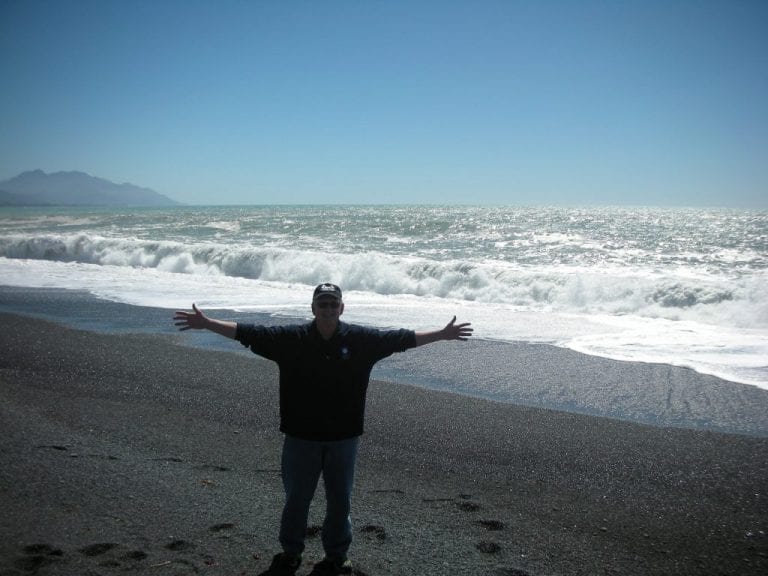 Many people I talk with today are totally focused on strategies and tactics for their companies to achieve sustainable growth. While this is paramount, I would like to focus this article on the “other side of the coin.” And that is the side where your leadership skills and energy reside. Whether you are an owner…

To do, or to think?  That is the question David Marquet asks of leaders.  I am a David Marquet fan!   He is the author of Turn the Ship Around, one of the top execution books of all time.  It illustrates how he took a nuclear submarine from the worst performing ship with the lowest moral… 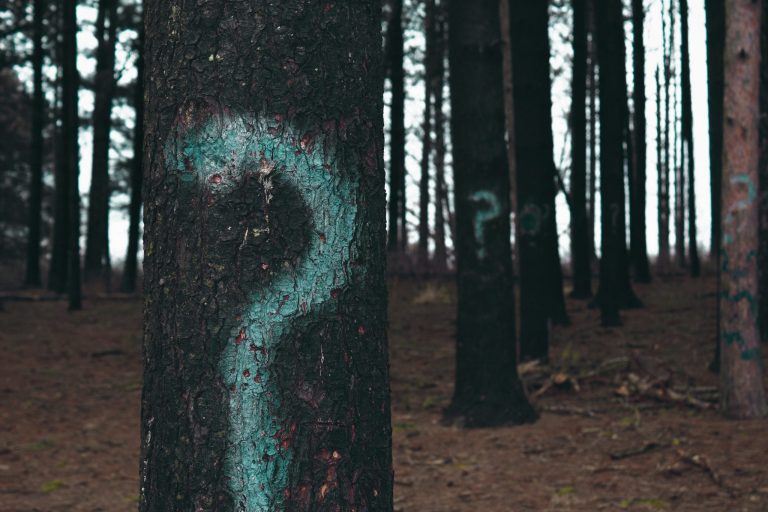 Jim Collins has authored several books that have become required reading in a business library – including Built to Last, Good to Great, and Great by Choice.  He gets a lot of fan mail with the question on how best to engage and learn from his books.  Collins has developed a “sequence of Twelve Questions… 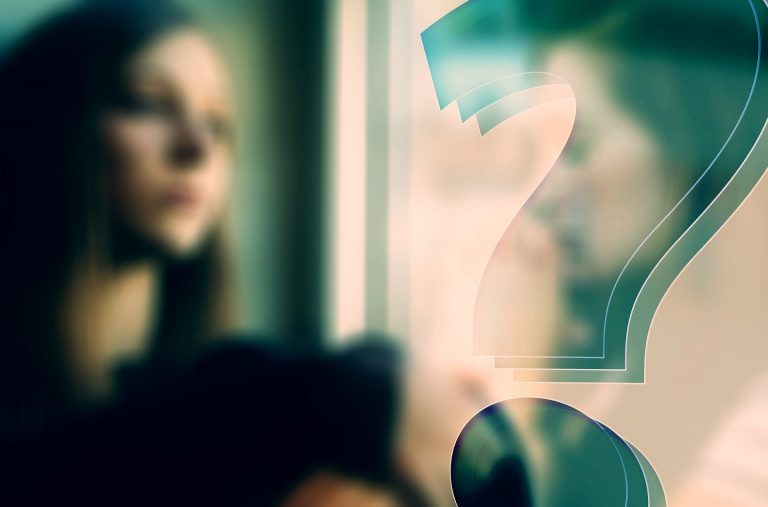 One of the areas that prevents many of us from achieving the results we are capable of is that we obsess about getting better answers – but spend almost no time on asking better questions.  Being curious about what someone else thinks is the foundation of asking good questions. And there is such a thing as… 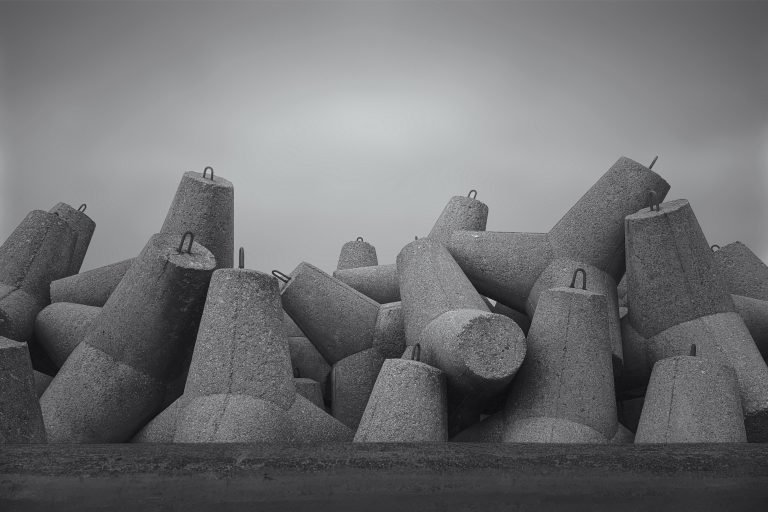 What keeps many businesses from growing? For larger companies, it is often maturing markets and inflexible organizations that dampen growth. However, closely held and entrepreneurial companies are built for growth. They operate in a world of innovation, rapidly changing technology, and entrepreneurial passion. For these businesses the challenge is not how to grow, it’s how… 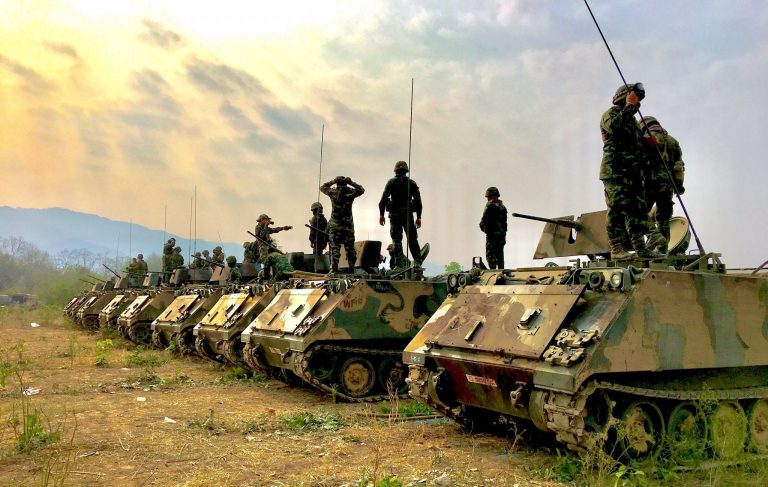 The demands of business leadership are changing as globalization and a growing flood of information make the jobs of leadership teams more complex. Can the old hierarchical style of leadership keep up? What should take its place? A recent WSJ article interviewed retired Generals Stan McChrystal and Mike Flynn about their experiences on the battlefield…